We’ve have all had a blast welcoming 2016 and saying goodbye to 2015! We’ve had crazy fun during a bundle of events in a row!

So go ahead and give yourself a break for now, because on Friday the 26th of February we are bringing to you  WALSHY FIRE of MAJOR LAZER Also known as the Global Ambassador of Culture and Music!

www.uitsu.com, de Suriname Agenda will keep you posted! *bookmark this event for the latest updates! 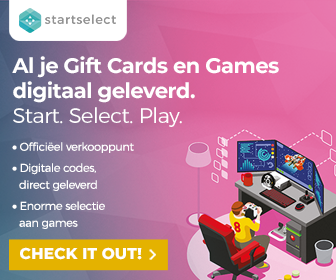